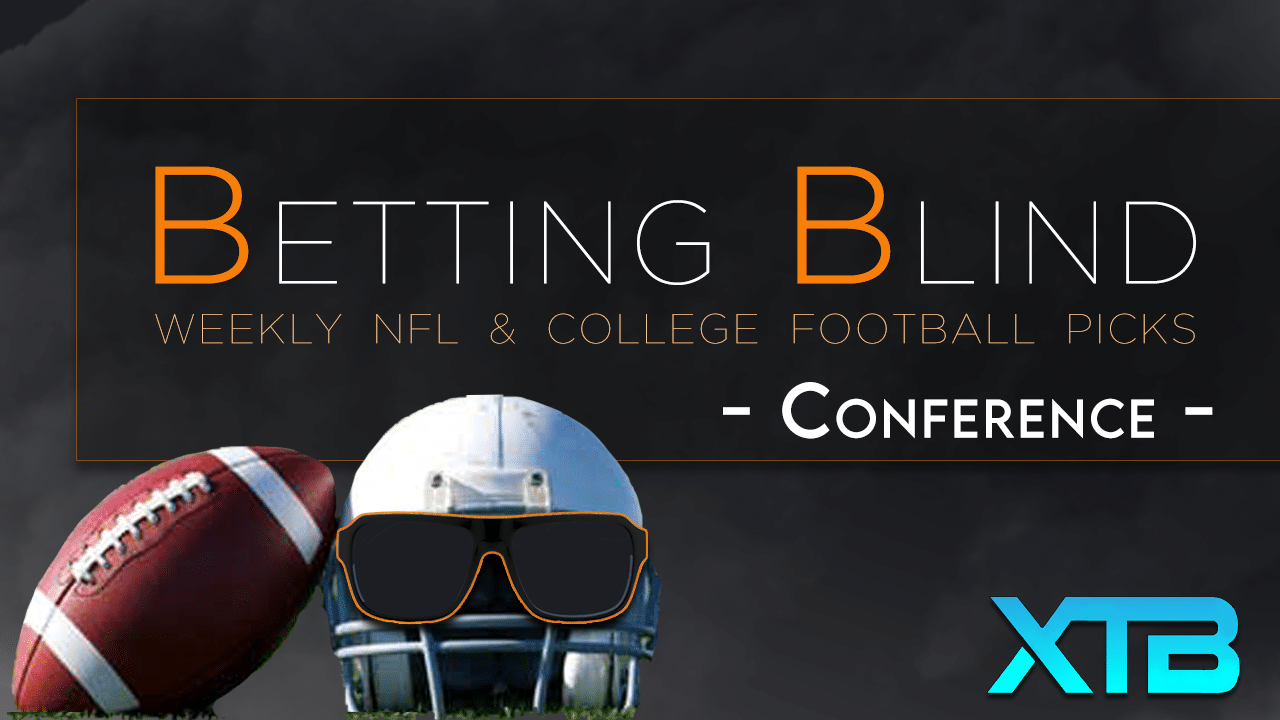 While the regular season is based on skill, the playoffs are based on luck. And so far, I have hit snake eyes while writing Betting Blind.

This is a matchup of two of the greatest quarterbacks ever. Both are nearing the end of hall of fame careers, but neither is playing like it.

Aaron Rodgers is the 2020 NFL MVP. With 48 touchdowns and only five interceptions in the regular season, he is remarkable to say the least. He has an improving defense led by Jaire Alexander and the (not) brothers Smith, and this finally makes the Packers true contenders for the Super Bowl.

This is also the first time in his storied career that Rodgers will be playing in Lambeau Field in the conference championship. We know both of these quarterbacks love narratives and bulletin board material. This is it for Rodgers this week. His anger with the Jordan Love draft pick got him here and this will try to get him a game further.

With Davante Adams, the best wide receiver in the NFL catching passes and Aaron Jones running the ball, the Packers will move the ball on a suddenly less than impressive Tampa Bay defense.

Jones is looking to make his mark and cash in through free agency this offseason. Whether this means re-signing with Green Bay or ending up somewhere else is yet to be seen, but he wants to make sure he has that choice to make.

Adams is a stud. Allen Lazard had a great game to get the Packers past the Rams last week. His long touchdown catch from Rodgers sealed the game and he could do the same thing this week against a weak Buccaneers secondary. If this game is going to get out of hand, it will not be in favor of Tampa Bay this time.

Tom Brady is great. He is the greatest quarterback in history. This said, he is now a 43-year-old signal caller. He helped get Tampa Bay past New Orleans last week. Not so much with his play, but with his leadership. This is important. It will matter again this week if the Buccaneers want to pull off another upset.

Of course, this is old hat for Brady. This will be his 14th career championship game. That is amazing to think and even more amazing to write. He is also trying to reach an astounding 10th Super Bowl in his illustrious career. With Mike Evans still hobbled and Antonio Brown possibly out, it will be difficult for the Buccaneers to gather enough offense opposite the Packers to keep up.

So far this post season, Rob Gronkowski has been used more as a blocker than a receiver. If Brown misses this week, this will need to change. With the emerging Robert Tonyan on the other side, the TE position could be exceedingly important to this battle. While Gronk is the old school tight end who could grab balls down field and take on safeties, Tonyan is the new school who is doing it.

To use a cliché, all he does is catch touchdown passes.

In the run game, Tampa Bay is lacking. Leonard Fournette is having a good playoff run, making it likely he will find a new home with a new team next season. Ronald Jones has been disappointing and is/was perhaps in Bruce Arians doghouse. The pregame “injury” against the Washington Football Team in the Wild Card round was a giveaway. Either way the edge in the run game goes to the Packers.

This game could be a shootout. It could also come down to which team can finally score if the defenses both show up. Likely, it will be somewhere close to the total. I mean Vegas is not undefeated for nothing. But I do feel confident in one wager.

Rodgers and Brady are great. Rodgers is better right now and his team is better right now. And they are at home. You never make money long term by betting blind against Brady, but this is not long term. If you want to be safe, take the Packers money line at -175. But if you want to make a bit more money, Packers -3.5 is the play I would take in this one.