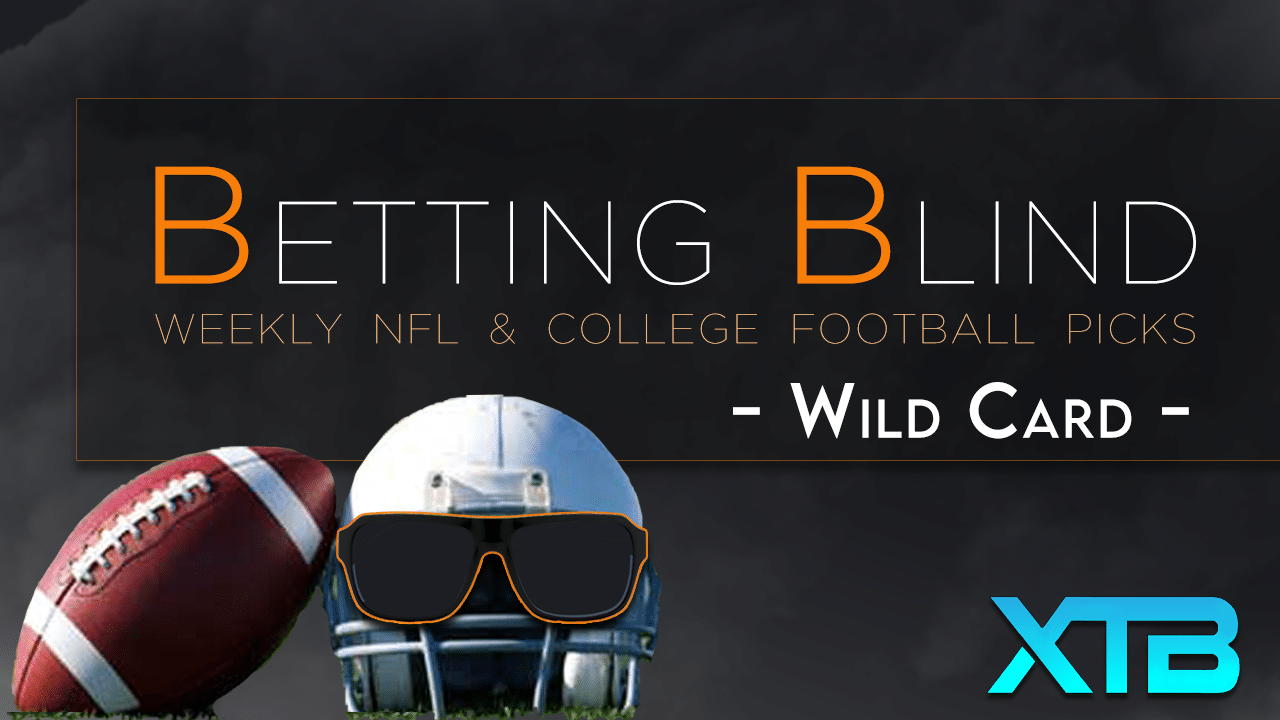 Posted at 15:04h in Betting by Dominick Petrillo
2 Likes
Share

Congratulations for making it through the entire NFL season. I hope you were able to make some money along with me. If so, let us use it to make even more in the playoffs.

There are a lot of intriguing games this weekend. It is time to take a look at a few of them which I really like for our purposes. Although not gutsy enough to use them here, I really like small wagers on three underdogs money line this weekend.

The Rams are solid against the Seahawks. The Football Team is a wonderful play against the Buccaneers. Finally, the Titans as a home dog against the Ravens is a solid bet as well. If all three do not hit, one or two of them should and you will break even. Stealing a line from one of my favorite professional gamblers,” If you like the underdog, you might as well take them money line.”

It might seem in bad taste, but when you get an advantage you gave to take it.

The Browns finally made the playoffs after 18 years. Their reward? Losing their all-pro offensive lineman and head coach for the game.

Both of these loses are going to be huge for the team. Not only is Kevin Stefanski the head coach, but he is also the play caller for the offense. This leaves the team short their offensive coordinator as well as head coach. The Browns facility is still shut down and the team cannot practice.

Cam Heyward did not play for the Steelers last week as he was one of the players they rested. He will be back this week and against a backup guard, he will have a field day. This will not only hinder what Baker Mayfield will be able to do, it will also hinder the run game of Nick Chubb and Kareem Hunt.

Cleveland should have easily beat Pittsburgh last week. Instead, the defense was terrible and almost let Mason Rudolph beat them. Now the defense will go into this game with all the Steelers’ weapons back at a weakened state. Olivier Vernon tore his ACL last week and the bookend across from Myles Garrett will not be there to put pressure on Big Ben Roethlisberger.

This will open up the pass game and allow the Steelers to control the game.

If the Browns have any hope for this game they have to be able to run. A lot. I do not see it being able to happen against a top tier run defense like the one in Pittsburgh. For this reason alone, I love the Steelers at anything less than -7. If you were lucky enough to get them when the line opened, you got a great number of -3.5. Even at -6, they are a must-hit.

This one is pretty short and simple. Both teams have been rolling on offense. Despite Josh Allen only playing for one half last week, the Bills still managed to put up 56 on the Dolphins. Although the stats seem close, the Colts defense is not as good as the Dolphins. After a wonderful start to the season, the defense has slipped a bit.

Slipping a bit and taking on the Bills is not a good combination. On the other side, the Colts offense is rolling as well. They have scored at least  24 points in the last seven games. Make it eight after this week.

The Bills set the team record for wins in a season. They also came up one hail “Murray” short of finishing on a 10-game win streak. They have also won their last three games by more than 27 points. This not only means they are blowing out teams, but it also means they are scoring at least 28 points per game (how is that for analysis?).

The line opened at 52.5 before sharps took it down to 50. This is an indication to me that they were trying to get it lower so they could hammer the over come game time. .

Take the Over 51 Points

This total is extremely high for sure. But both of these teams can score. Only one of them can play defense.

Against an undermanned Houston team in Week 17, Tennessee gave up 38 points. 38 points to a Houston team with Deshaun Watson and not much else to speak of. Lamar Jackson may not be the passer Watson is, but he has the legs to make things happen. Watson, along with J.K. Dobbins will do so here.

When they do want to throw the ball, Marquise Brown will be able to beat anything the Titans have in the secondary. Much the same way Brandin Cooks was able to thrash them last Sunday.

When looking at the Titans offense, it starts with Derrick Henry – a 2,000-yard rusher – and ends with Ryan Tannehill, a quarterback who has accounted for 40 touchdowns this season between his passing and rushing ability. Add A.J. Brown and a suddenly relevant Corey Davis in the mix and Tennessee can keep up with anyone in the playoffs.

I actually like the Titans to win this game outright as I said at the top of the article. But I am not nutty enough to make it a top play. Instead, I will take the over in a game which should be up and down, much like the first meeting of the season when Tennessee pulled out 30-24 overtime victory in Baltimore.