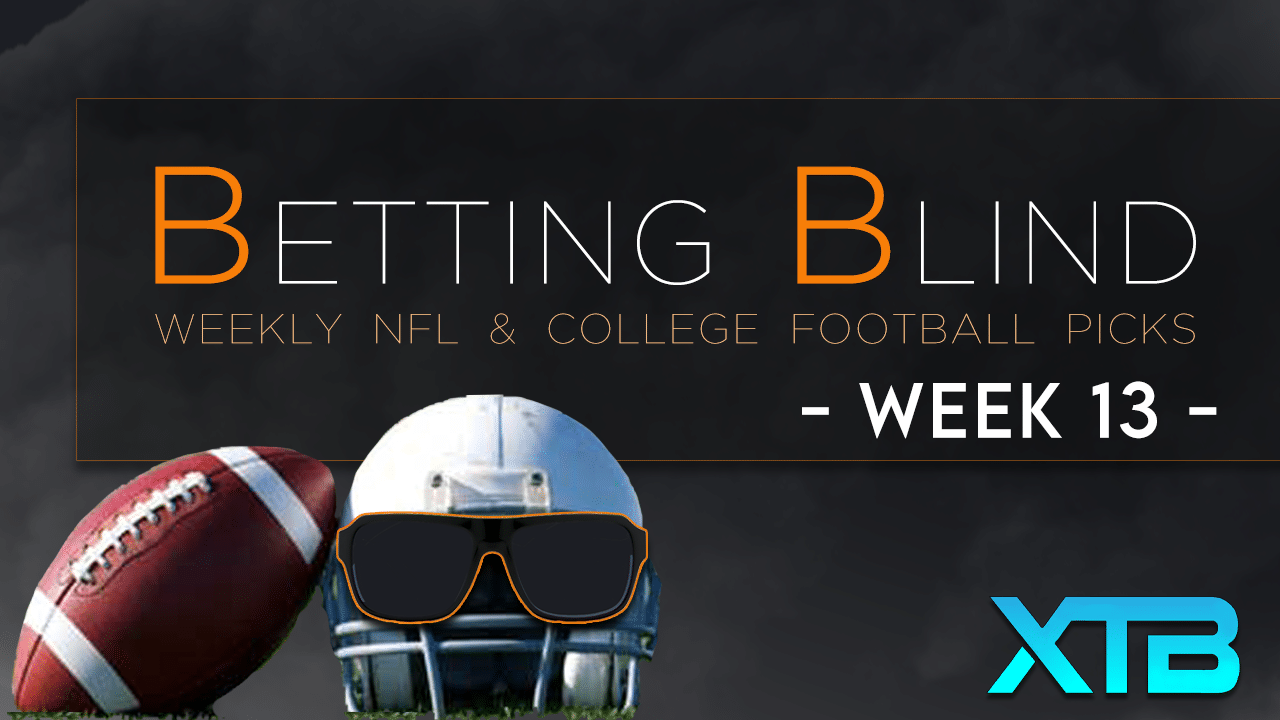 We had our second winning week in a row. This does not mean we want to get cocky though. Just when you think you have it in the bag, something happens to disappoint you, like Anthony Lynn coaching and the Chargers coming up empty on four trips into the red zone to cost you a perfect week.

Will Fuller and Bradley Roby are both gone for the season. Fuller was the WR1 for the Texans and Roby the CB1. This does not mean good things for a team which is already depleted due to bad management. Deshaun Watson is great but he cannot do it alone.

Even if David Johnson returns for the game, the offense will be severely undermanned against a stellar Colts defense. One which was not only embarrassed last week, but they also get back DeForest Buckner from the COVID list. This will make a giant difference in the way their defense manages both the run and the pass game.

The Colts on the other hand were completely trounced by Tennessee last week. Since Frank Reich has become the Colts coach, only three times has a running back put up 100 yards against his defense. All three of those times it was Derrick Henry. Something he did again last week with 140 and three touchdowns in the first 30 minutes.

Philip Rivers was nursing turf toe and the offensive line was without center Ryan Kelly and eventually Anthony Castonzo. Both players will miss again this week but against a non-existent Houston pass rush, it will not be near as harmful.

T.Y. Hilton finally had his first touchdown of 2020 and it was a sight for sore eyes. If he can continue producing along with rookie Michael Pittman Jr., Rivers and the Colts will compile a lot of points.

Betting Blind has talked more than once this season about trap games and other narratives. This is another one of those games. Indianapolis needs this game to remain at worst one game out in the AFC South. The Texans are bruised and battered and should not be much of a fight. The hook lurks here, but I am going to take it anyway.

Coming back from injury, Nick Chubb has been nothing short of spectacular. Mixed with Kareem Hunt in the pass game and the Browns backfield may be the best in the NFL this season.

They struggled to pull out a victory against the hapless Jaguars last week and hopefully this woke them up a bit. At 8-3, they have a real chance to finally make the playoffs and they will need this game to do it.

While Baker Mayfield is no Patrick Mahomes, he is good enough for this team to compete. As long as he avoids the big mistake, Chubb and Hunt will carry the Browns to victories. If Mayfield does make those mistakes, the Browns are in a heap of trouble as they do not have the shut down defense needed to remain in games when the offense is sputtering.

The Titans come into this game off a dismantling of the Colts last week, led by and finished off by Derrick Henry.  Not only is Henry getting better late in the season, but Ryan Tannehill has also come out of his four-game slump. This has allowed A.J. Brown to plow his way into the end zone, and back into the hearts of his fantasy managers.  The Titans have flaws though, and they will be exploited this week.

While Derrick Henry is great, the offensive line continues to get weaker and weaker. It will be imperative to see Henry keep up his pace if Tennessee wants to win. Otherwise the entire offense will go away. This is something likely to happen sooner rather than later. Henry is one of the last true bell cow backs in the league. Even at his massive size of 250 pounds, he will wear down.

The Titans defense? Well, besides Jeffrey Simmons, it is terrible. Their run defense will get shredded by Cleveland and the pass defense is not any better. Lucky for them, Cleveland is not a great pass offense but Jarvis Landry, Rashard Higgins, and Austin Hooper will do enough to keep the defense honest against them. This will allow the rushing attack to propel the Browns behind a suddenly top five offensive line.

Tennessee left everything they had on the field in Indy last week. It will come back to haunt them this week as they go against a possibly better team in the Browns. Cleveland will be the ones to push around Tennessee in the run game. Matched with a desire to keep pace with the Steelers in the division, the Browns finally show up against a good team.

I will not call for an outright Cleveland victory, although I might bet it, but I will call for a close game and 5.5 points is just too much here.

Pittsburgh is undefeated and one of the two best teams in the NFL along with Kansas City. Washington is on the rise and looks to win a difficult NFC East. Difficult to watch that is. Washington is also coming off extended rest after a surprising yet emphatic win on Thanksgiving. On the other side, Pittsburgh has dealt with game delays and deal with another one, as this game was moved from Sunday to Monday.

This season has been crazy so far and this game is going to be no different.

Antonio Gibson had three touchdowns on Thanksgiving. Against an unbelievable Steelers run defense he will not have a repeat performance. Although depleted by the injury to Bud Dupree, Pittsburgh is still supremely talented on defense. But their pass defense can be a bit shoddy at times. Besides Minkah Fitzpatrick, the secondary is rather mediocre and this will be where Washington will need to do work.

Alex Smith is the biggest story of 2020 in my mind. It has been great to see him back and healthy. And better than that, he is giving Washington a professional quarterback to get behind. With Gibson starting to take over the back field and Terry McLaurin at wide receiver, the football team has a great chance to actually be good for a few years as the rest of the division tries to rebuild.

The Washington defense is good. Not as good as Pittsburgh, but good. The front seven has been great this season and they showed it again last week against the Cowboys. Their secondary has been rather good as well. They have been able to shut down slot receivers this year, which makes this less of a JuJu game in this one and more from likely Chase Claypool and Diontae Johnson.

This is when Ben Roethlisberger has time to throw against pressure coming from Chase Young and company.

James Conner might have to miss this game due to COVID. If he does, Benny Snell and Anthony McFarland will be counted upon for a second week in a row. It did not go well against Baltimore despite the win and Washington will do more of the same. Do not expect this game to be high scoring. This is one of the main reasons the line feels a bit high.

Pittsburgh has been winning but they have been winning close. Whether it be last minute scores to cover or other teams just keeping it close, the Steelers are due for a down game. Looking ahead to a Week 14 game against Buffalo, this might be the week they get picked off. There is a realistic chance Washington wins this game outright.

There is also a chance the Steelers finally wake up and beat Washington by 14. I am leaning that the game is a close one.