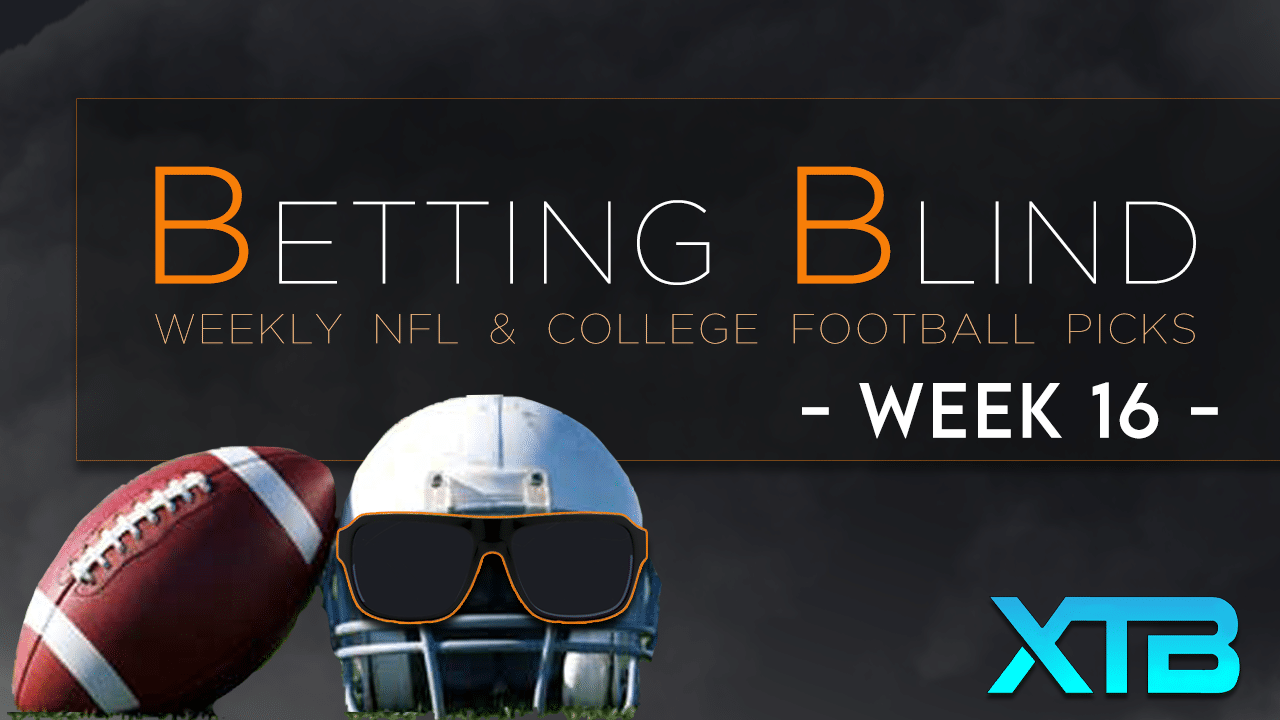 It was a bit of a rough one last week. The Browns did what I was hoping so I did get one win. I could have gone 3-0 had Keke Coutee had not fumbled going into the end zone in the final seconds of Colts-Texans. This definitely cost me the over and possibly cost me the over on the Colts team total.

Had the game gone to overtime the Colts may have scored and I would have hit everything. You have to take the bad breaks with the lucky bounces though. We are still over 53% this season and that means we are still making money. So, let us find some winners in the penultimate week of the season. To everyone, have a Happy Holidays.

The game was terrible last week. It does not matter which of these teams I am talking about. Both played bad last week. The only difference is the Seahawks won their game.

This makes this game so much more important for the Rams. If the Seahawks win this game, they win the division, something they want and need to do. The Rams would need to win this game and get some help if they want to win the division. This will be a game which both teams will show up to play. It comes down to who can we trust more. For my money, I am trusting in the Russell Wilson-led offense.

The Rams defense led by Jalen Ramsey and Aaron Donald is great. Donald will get to Wilson at least once in this game. Ramsey has the ability to lock down either D.K. Metcalf or Tyler Lockett, but the Rams cannot lock down both. Nor can they stop the run game which comes along with the Seattle offense. This will lead to a big game from one of the receivers, as well as possibly Chris Carson.

On defense, Seattle is getting better each week. Jared Goff does not instill fear in opposing defenses and with Cam Akers out for this tilt, the run game will have to lead heavily on Darrell Henderson for production. With Carlos Dunlap making a difference since his arrival, this is easier said than done.

Jamal Adams set the record for sacks by a defensive back last week, a unique feat. He could add another one or two here as he pressures the immobile Goff in the backfield. This will make it even harder for Los Angeles to do anything on offense.

The Spread here is only 1.5 meaning Las Vegas likes the Rams more than the Seahawks. I see things a little differently. Okay, I do not see anything (Betting Blind). But you know what I mean. I see the Seahawks winning the division and doing so this week against the Rams in Seattle. Do not expect a blowout, but expect a Seahawks win.

This is kind of an easy one for me. The Bills are coming off a game against the Broncos in which they did anything and everything they wanted to. They do not want to go into the playoffs on a sour note. Beating the Patriots would be the best note of all.

Josh Allen had his worst game of the season in the first matchup between the division rivals. Since then, he has been playing at a different level. The fact that all-pro CB Stephan Gilmore is out means he will not have a second bad game this week against the Patriots.

On defense, the Bills have been playing better. They still managed to give up 19 points to Denver last week, even if some of this came in garbage time, points are points. There may be some garbage time scores in this game as well.

Cam Newton is having a remarkable season – remarkably bad that is. It has affected the entire team. The only offense they can muster is in the run game. Whether it be Sony Michel, Damien Harris, or James White, each of these players can do enough to at least put a couple touchdowns on the board for New England. This could be enough for the game to hit the over.

If somehow, the Patriots have an offensive explosion and get to 20, the game will certainly hit the over.

Although both teams are on different trajectories in terms of the season, they both want to win this game. Division rivals never like to lose to each other.

I would love to take the over here at 56, the number is a little too high for my comfort though. Both of these teams can score. The Titans strength is the weakness of the Packers – the run game versus the run defense. On the other side, Aaron Rodgers is the MVP this season, and he goes up against a bad Tennessee defense. Not just pass defense, overall defense.

Rodgers will be firing on all cylinders as will Aaron Jones. A lot of points will be scored then for sure. So why am I sticking with the Packers line instead? I already mentioned the name. Aaron Rodgers.

Even in his worst game of the season last week he was able to get a win against the Carolina Panthers. The Titans may have a better record than the Panthers, but their defense is just as bad. Rodgers also knows he cannot take the Titans team lightly if they want to keep the number one seed over the Saints heading into the playoffs.

There is only one bye this season and this makes the number one seed even more important than in past years. Last week was a wakeup call for Green Bay. They are good but not great. They need to hit all on levels for the team to win. I expect them to come out firing here in the cold Wisconsin air.

Tennessee and more so Derrick Henry are offensive monsters. They are explosive on offense and can put up points with anyone. As we have been talking about, the defense makes it where the offense has to perform for them to win. Henry will get his in this game. The Packers are ranked 30th against the run and Jaire Alexander is a true shut down corner in the passing game.

This makes it important for the run game to be working. When the Titans do need to rely on the pass, Ryan Tannehill has been wonderful of late. It may not be the case this week. Green Bay has a good pass defense. One which will be able to keep Tannehill, A.J. Brown, and Corey Davis in check.

Neither of these teams are stellar on defense. But they are both great on offense. So go with the team who has a slightly better defense and might get even one stop.

Both of these teams are terrible. Despite the better record, the Texans may actually be worse. They have Deshaun Watson and David Johnson, so they should get the win here. But they are not good enough to be favored by more than a touchdown against anyone. So, given the extra 1.5 points for the Bengals, this is a spot where they need to be played.