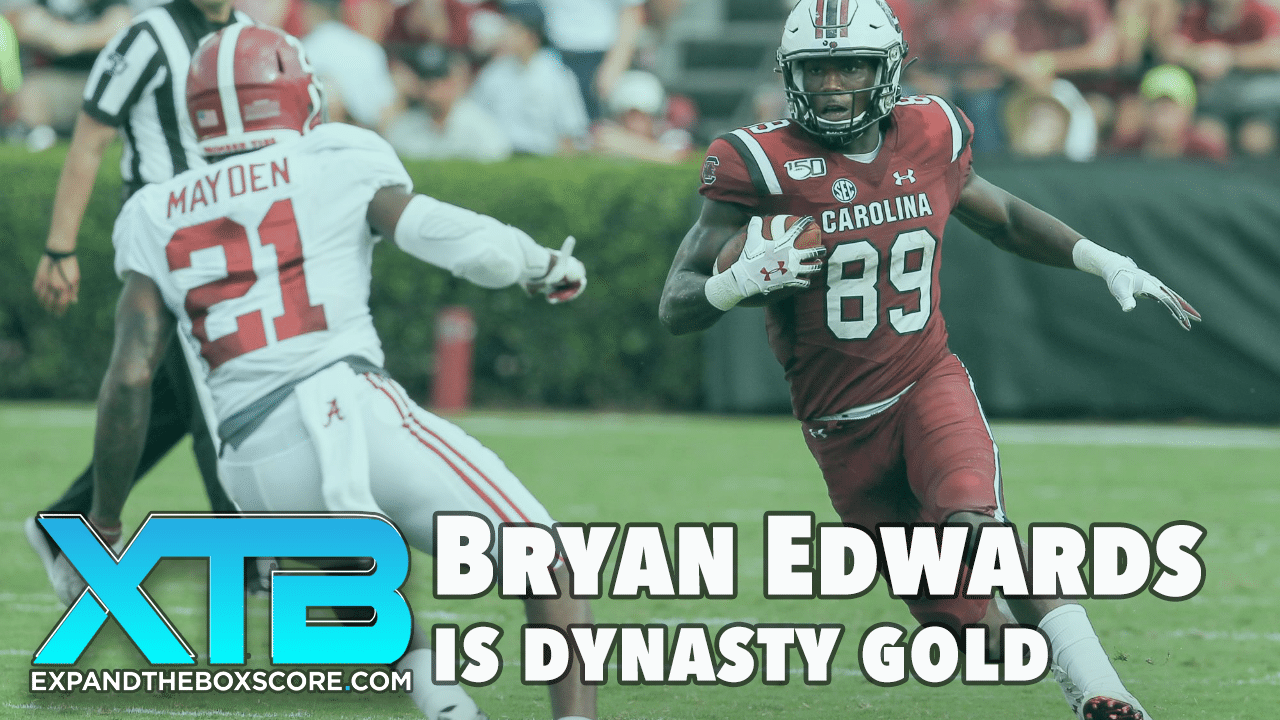 15 May Bryan Edwards Is Dynasty Gold

What if someone were to tell you that there was a wide receiver currently with a late 2nd round ADP in rookie dynasty drafts on a team that had no wide receiver eclipse 650 yards in 2019, despite that team attempting the league average 33 passes a game. His team drafted him in the third round of the 2020 NFL draft. 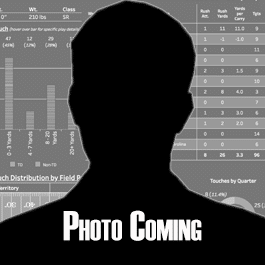 Mark is an avid Fantasy Football enthusiast who hails from Sydney, Australia. He will be contributing dynasty content for Expand The Boxscore.