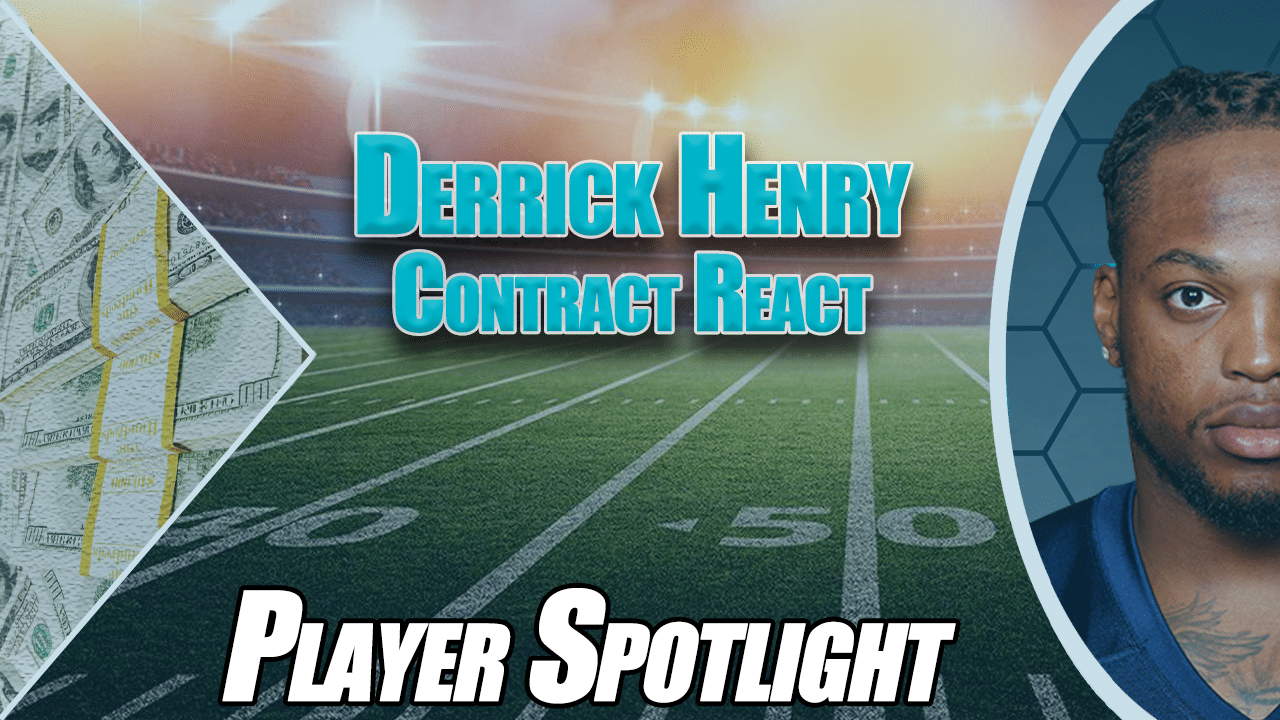 At first glimpse, many “professionals” on Twitter saw the new Derrick Henry contract and immediately said the Tennessee Titans were making a big mistake. Of course as we know Twitter is always reasonable and knows what everyone else should do..

Before we believe the masses, let us take our own look at the deal and decide for ourselves. Always remember, heard mentality is not always the best mentality.

$50 million over four seasons for a running back is quite a lot of money. In a day and age where the position is making less and less, is this where the Titans want to allocate their salary cap? For most teams: probably not.

The Titans are a different beast. Like the 49ers and Ravens, the Titans are a run-first team. This means in their case the RB position is more important than the wide receivers. This is a main reason why none of those teams have a high salary player at the wide receiver spot. They also do not have a high salary guy at the running back spot. But unlike the 49ers and Ravens who have multiple players to run the ball, Derek Henry is it in Tennessee.

Baltimore has Mark Ingram Jr., Gus Edwards, Justice Hill, and rookie J.K. Dobbins. San Francisco has Tevin Coleman, Raheem Mostert, Jerick McKinnon, and Jeff Wilson. When you have so many at the position it does not make sense to pay a stud. When the only real backup is a rookie like Darrynton Evans, you need to make sure you take care of the main man.

$50 million seems like a lot of money. But as we know, this is the NFL. So we need to know what is guaranteed money and what is not. In this case, only $25 million is actually guaranteed. This makes Henry the fifth-highest paid back in the league, just ahead of new Broncos running back Melvin Gordon, and behind the likes of Christian McCaffrey and Ezekiel Elliott.

All of these players have earned these positions through their stellar careers up to this point. They are also relevant in the pass game. Henry certainly is not having only 18 receptions on 24 targets in 2019. We cannot forget that he did lead the league in rushing in 2019 with 1,540 yards. Henry’s 16 rushing TD led the league as well and helped lead Tennessee to an AFC championship game appearance.

When it comes to the four years, it is clear in the guarantees that only two of these years are a sure thing. This is great as the physicality of Henry’s running style does not lead us to think he will last long-term like Frank Gore or Darren Sproles. Instead, he is more apt to be a back who burns hot and then flame out.

While this seems like a strange contract on the surface, all it takes is a little digging to see the reasons for it to be good for both sides: Henry gets the money he wants and the Titans get their offensive powerhouse and a chance at another Super Bowl run.

So what were the Titans thinking with this contract? They were thinking with Derrick Henry in the fold, Ryan Tannehill signed, and A.J. Brown being on a rookie deal for at least two more seasons, this gives them the best chance to win. 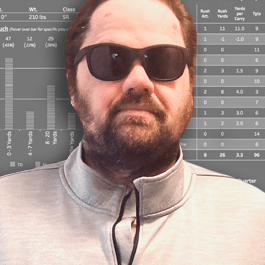