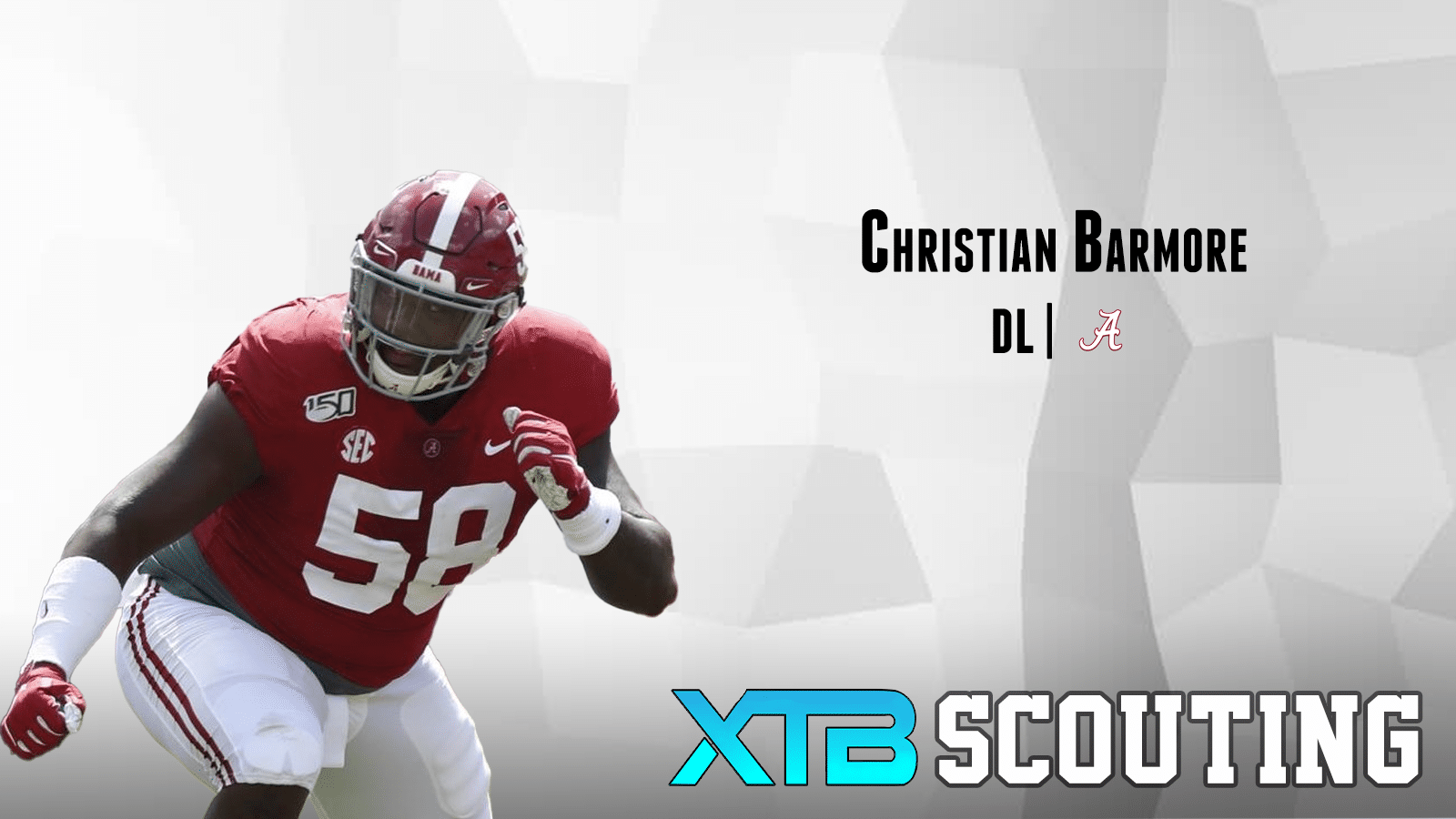 Christian Barmore is a redshirt sophomore who is going to be the starting one-gapping 3-technique in Nick Saban’s 4-3 defense. One of the top defensive lineman nationally as a 4-star recruit, Barmore redshirted in 2018 and shined during his first year earning snaps being named to the Freshmen All-SED team. Playing primarily as a situational pass rusher in 2019, he will now get a chance to get a majority of the snaps in redshirt sophomore season.

– Hits size measurements for height and weight for the 3T position
– High-level burst off the line. Reads his keys and gets off the ball quickly
– Possesses the upper-echelon athletic ability for his size, top-notch quick and balance
– Ferocious hands with great placement, which allows him to fully utilize his power
– Advanced pass rush ability utilizing a plethora of pass rush moves to beat offensive lineman
– High motor player consistently working his way to the QB and even when he initially loses his rep
– Has the play strength to win with the bull rush and to create disruption in the backfield using his hands
– Excellent in pursuit, always displaying hustle and making tackles in the second level from the DT position

– Was played primarily in pass situations and needs to show more snaps on tape as a run defender to prove himself as a 3-down prospect
– Susceptible to double teams when playing the run. Easily pushed back into the second level
– Has to do better when finishing at the QB. Would create pressure, but either would miss altogether or allow the QB to scramble out of his grasp
– A better understanding of timing on stunt packages when rushing the passer

Barmore has the size, quickness, and pass rush ability you would want in a modern 3-tech. His ability to rush the passer is already advanced and will easily translate to the next level. His technique is pro-ready and will continue to get better as he grows into a better player with more development. Barmore’s ability against the run could be concerning but has the playing strength to succeed in that area with more starts. If he can put it all together as a starter in 2020, he will jump himself into the late Day 1 conversation based on high-level traits and size.

Is Barmore the next Quinnen Williams? Barmore has the upside to become just that with his pass-rush ability and limited his snaps during his redshirt freshmen season. He has to display he is sound against the run for him to maximize his value as a prospect. With Barmore becoming the starter in 2020 and earning more snaps, he could have a considerable rise and become a premier prospect with a breakout season. 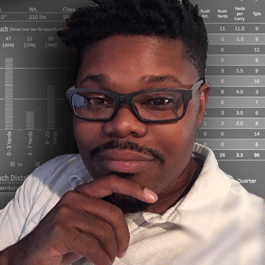