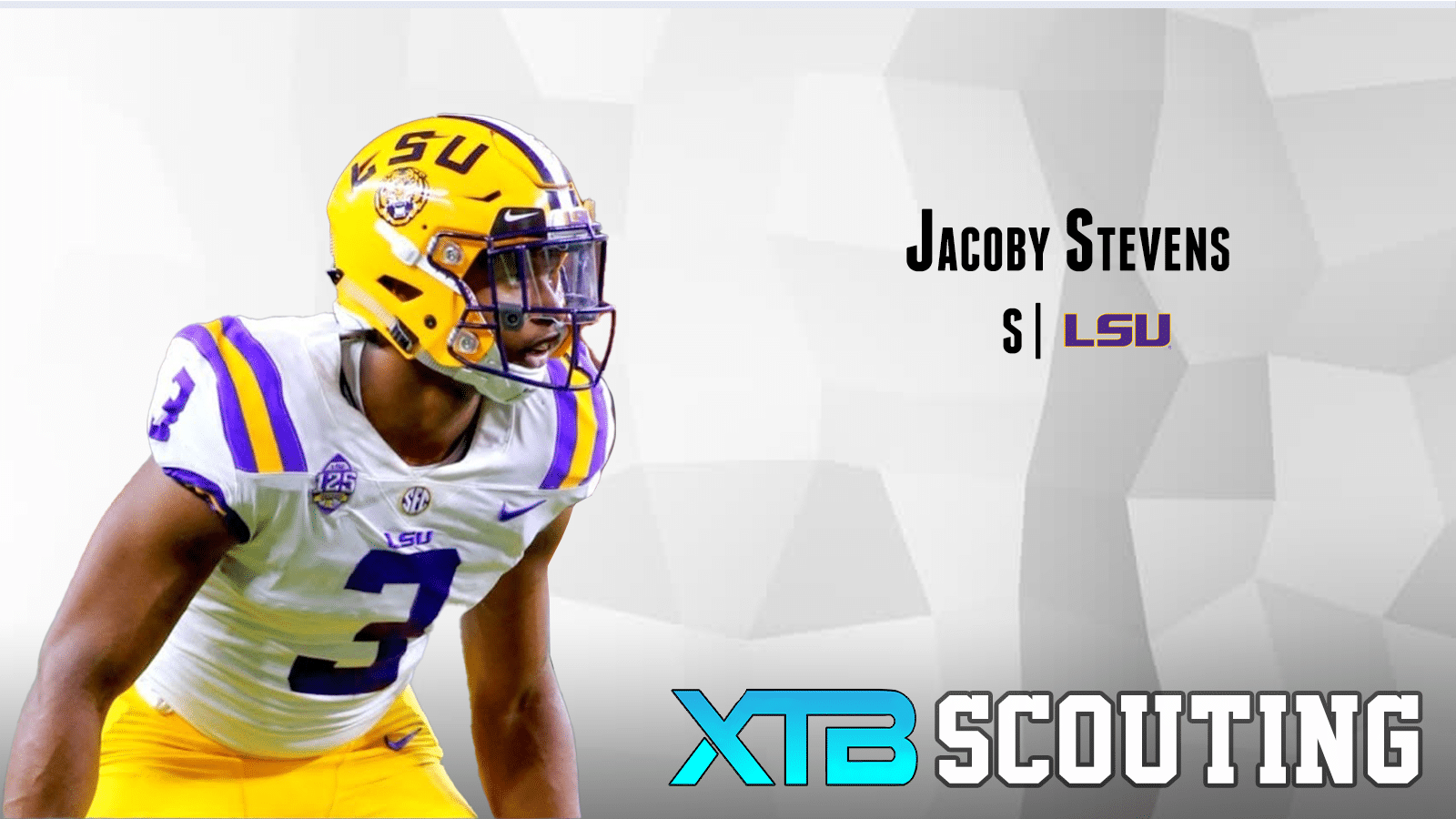 On passing downs, JaCoby Stevens plays everywhere; rushing the quarterback, manning the hook and flat areas of the defense, or playing deep safety or slot. In running situations, he was lined up on both the weak and strong side as an edge defender or linebacker. He was voted to the 2019 All-Sec 2nd team as a defensive back. In 2019, finished second on the team with 53 solo tackles. Started 19 out of 41 games in his college career. Converted defensive back from wide receiver in 2017, playing slot corner, edge, off-ball linebacker and safety for LSU’s 4-2-5 hybrid defense.

– Shows solid hip fluidity when changing direction in his backpedal

– When hip-to-hip on receiver, shows good ability to play the ball and contest the catch

– Willing to set the edge versus the run, showing good length and solid punch timing

– When in coverage, stays flat footed at times while diagnosing routes

– No pass rush plan as a blitzer, simply relies on speed

– Plays conservative at times against the run. Not attacking space or pulling linemen

– Takes a false step as a rusher at the snap

– Not very consistent on his strike timing while taking on blocks

– Suffered arm/shoulder injury (vs Clemson late in 1Q; returned to game). Unknown absence in 2018 (vs Louisiana Tech and Florida)

Stevens was never in one spot for LSU on a drive. As a slot corner, he matched up against tight ends from zone or man, and against receivers mostly in zone. As a safety, he played the deep half, middle, and outside third of the field. He also showed good enough size to handle tight ends. Despite his versatility, at the next level Stevens would be best served to contribute in special teams or be an extra dime defender for a team that plays a lot of zone defense. His lack of range and limited quickness would likely limit him to cover only the deep half of the field and hook/flat areas in passing situations.

In all but one season (2014) over this past decade, LSU has seen at least one secondary player get drafted. Talk about consistency. With Grant Delpit on to the NFL, the next Tigers secondary who are eligible are seniors Stevens and Kary Vincent Jr. For 2020, Stevens will need to improve on his route recognition, as he would struggle staying with quicker and savvier receivers man-to-man in the NFL. He will also look to get better at shedding blocks and improve his pass rush ability and ball skills to be an every down defender. 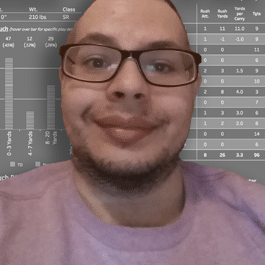