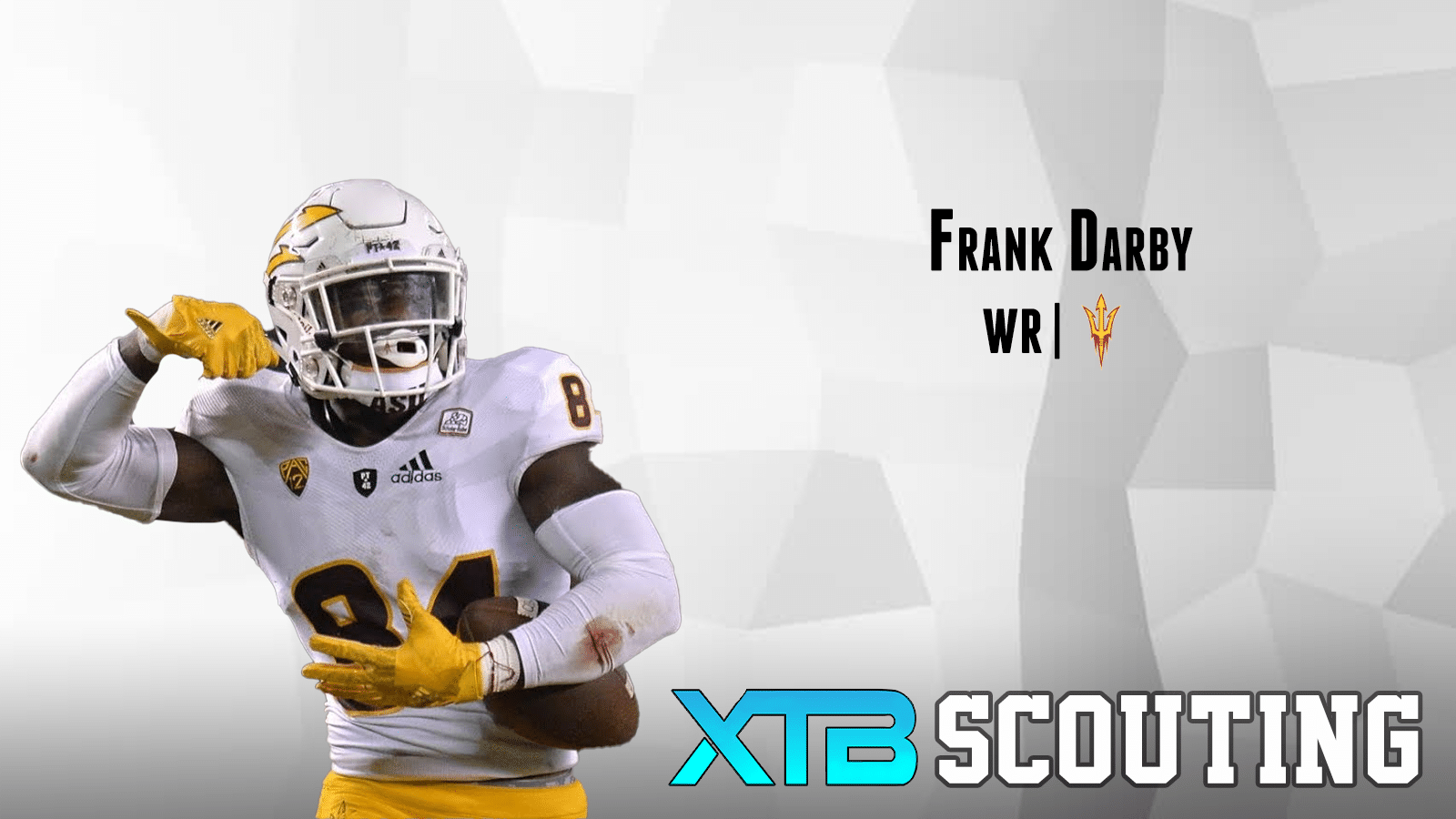 Frank Darby came to Arizona State as a 3-star recruit and redshirted in 2016 before emerging as a truly efficient contributor. Though he’s only had 58 offensive touches while climbing up the ASU depth chart the past three seasons, 12 of those touches have gone for touchdowns. In 2019, Darby led the Pac 12 in yards per catch (19.9) and touchdowns per catch. He played almost exclusively on the outside as the designated deep threat, but will be asked to step into a much larger role this season as the Sun Devil’s most seasoned returning offensive weapon.

– Dangerous straight-line speed. Separates deep and needs to be accounted for
– High-end stop and start quickness
– Very good ability to locate and track the ball over his shoulder downfield
– Footwork at the LOS on his release against press. Keeps his feet and shoulder on a string and releases cleanly
– Bursts in and out of breaks with juice on speed cuts
– Freezes defensive backs with hesitation moves on go routes before blowing by them
– Shows good awareness and body control to make catches in bounds along the sideline
– Dangerous in the open field when given the opportunity
– Shows solid functional play strength and aggression as a blocker

– Hands are well below par. Tape is littered with concentration drops and body catches
– Has a tough time hauling in passes that test the boundaries of his catch radius
– Limited route tree will need to be expanded upon as he ascends to the WR1 role
– Rarely uses deceptive moves to manipulate DB leverage and create extra separation

At this stage, Darby projects to be a true deep threat on the outside who can provide core special teams value due to his play strength and aggressive nature. With his NFL-caliber size, ability to release cleanly at the LOS, and high-end speed, Darby has a ceiling of a steady No. 2 receiver who can take the top off a defense. He currently profiles as a late Day 3 selection or PFA, but could rocket up boards into the late Day 2 conversation if he can improve his issues with drops.

Arizona State has seen their No. 1 receiver go in the first round in back-to-back drafts, so the pressure will be on Darby to rise to a similar level. He hasn’t had many opportunities to make plays from the slot and has never been the offensive focal point, so it will be worth monitoring how he grows into a featured role. Most importantly, Darby will need to prove to teams that he’s sure-handed, as he’s lacking at the most important skill needed for a receiver. 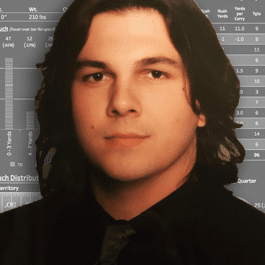