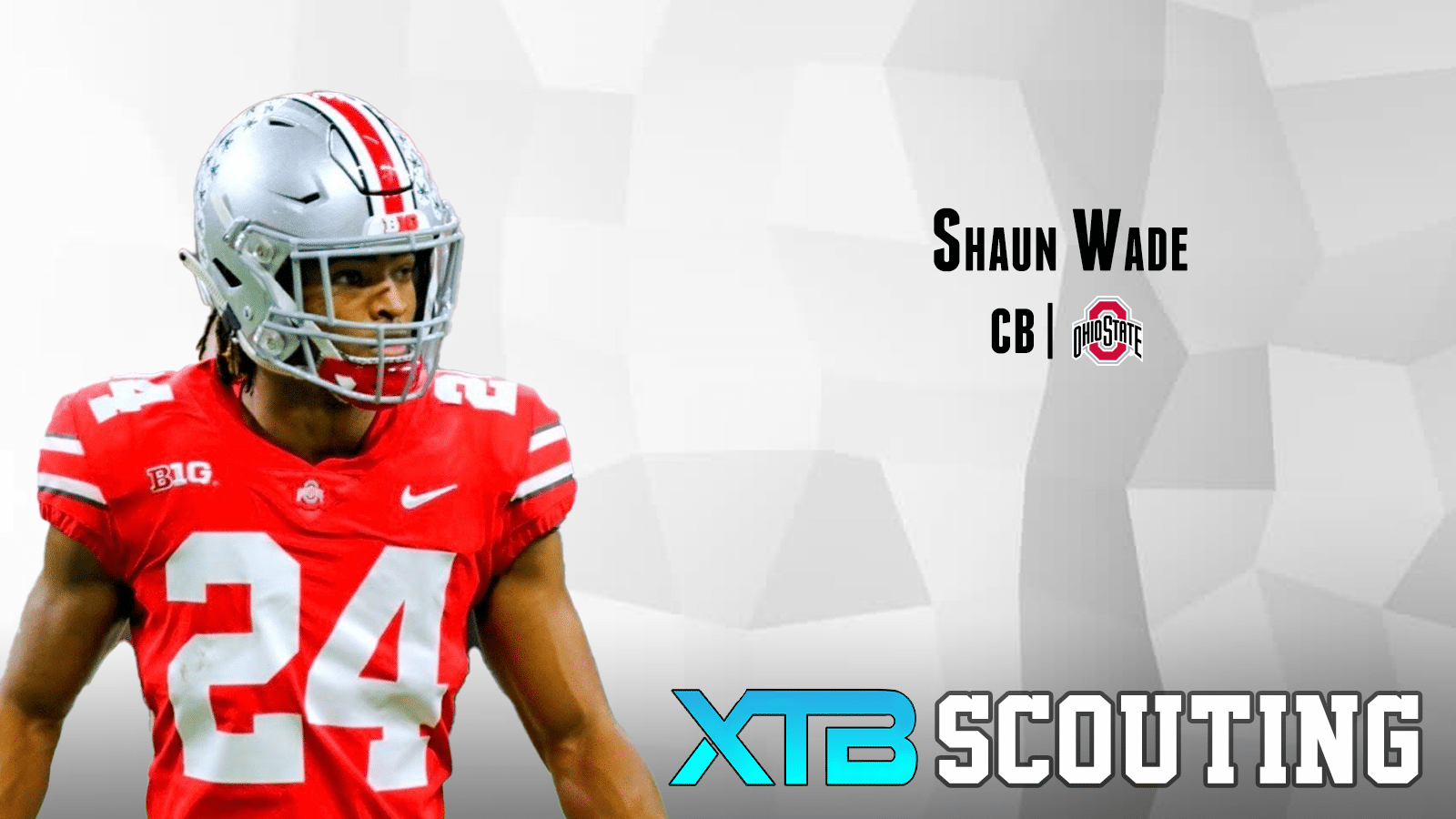 A speedy, fluid and physical slot corner in 2019 who could be one of the first corners off the board if he plays well as an outside corner this season

Shaun Wade was a highly recruited 5-star prospect who went to play for the Buckeyes. After redshirting his first season, he played in 2018 primarily as a slot corner and as a special teamer. Last season he played almost exclusively at slot corner in Ohio State’s 4-3 single high defense. Wade most frequently plays off-man coverage and press shadow. With Jeff Okudah and Damon Arnette gone, Wade has the opportunity to move to outside corner.

– Has all the speed needed to limit separation at the next level
– Very fluid hips. Can quickly transition out of press while staying in-phase
– Great quickness on breaks. Receivers struggle separating on quick out routes
– Very physical with the wide receiver throughout the stem. Able to disrupt routes with his heavy hands
– Understands his leverage responsibilities in man coverage. Rarely allows easy inside releases
– Explosive on slot corner blitzes. Hides his blitzes well and gets to the QB in a hurry
– Has a great understanding of pursuit angles and gets off blocks to make tackles on screens and run plays
– Safe, consistent tackler. Rarely whiffs on tackles and consistently wraps up.

– Struggles tracking the ball in the air. Can get lost looking for passes
– Looks uncomfortable in zone coverage. Too often seen flat-footed or peaking in the backfield
– Motor is subpar. Rarely chases down tackles or participates in piles. Lack hustle has costed him on multiple occasions
– Can be a bit too physical at times, leading to defensive holding and pass interference calls

Wade hopes to continue Ohio State’s recent tradition of producing first-round corners, and will likely do so if he can prove he can play outside corner just as well as he played in the slot. Wade has the size, speed, and quickness to make that transition. If he can he will be a likely first-round pick who can provide a team a great man or press corner with the versatility to play both inside or outside. If he struggles in his transition to the outside he will still likely be a day 2 pick due to his experience and ability to play in the slot.

He’ll have plenty of chances to prove himself this season as Wade will likely be tasked with covering future NFL players such as Nico Collins and or Ronnie Bell at Michigan and Josh Imatorbhebhe of Illinois. And if we’re lucky, hopefully we’ll see Wade go up against Rashod Bateman in the Big 10 championship game. 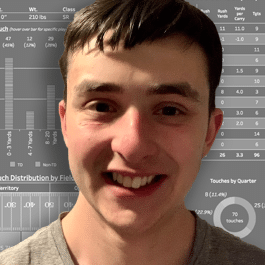