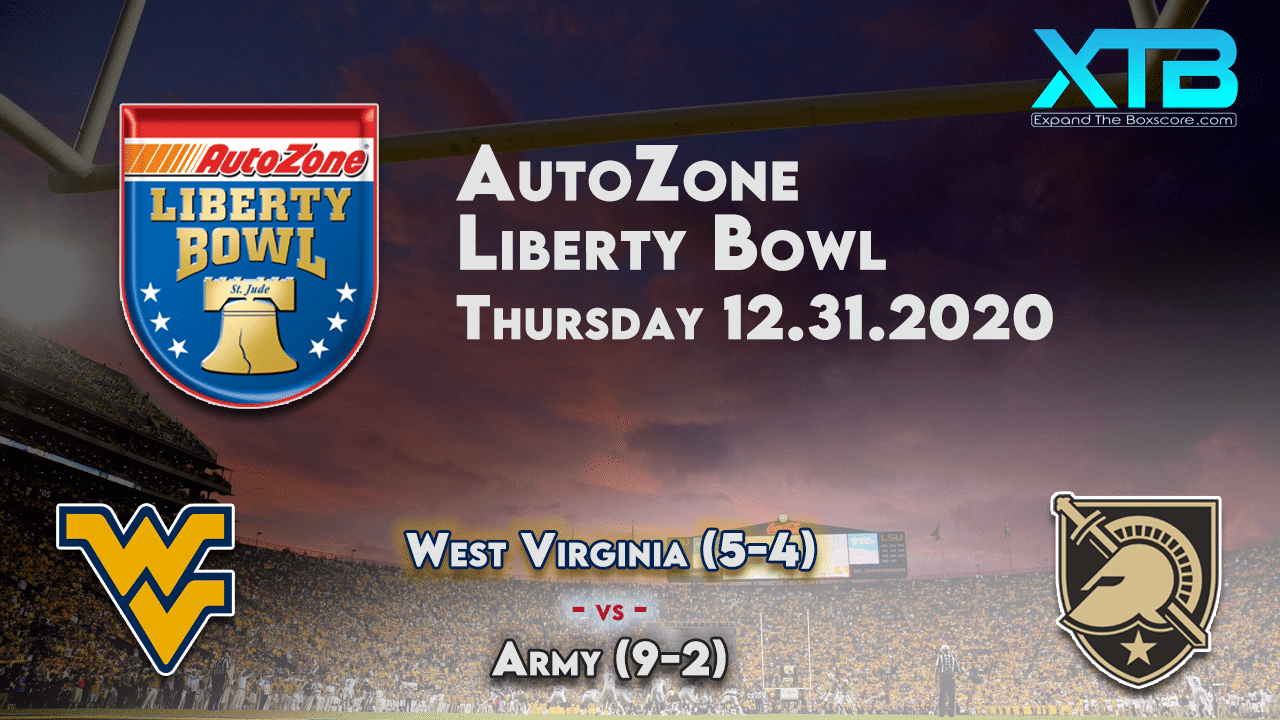 As a part of Expand The Boxscore’s NFL Draft coverage, we will be highlighting the draft prospects from each school for every bowl game. The players featured below will also be included in our NFL Draft Guide, which is set to release shortly after the combine. In today’s column, we will be taking a look at the AutoZone Liberty Bowl, featuring the West Virginia Mountaineers and Army Black Knights.

Consistently above average is the best way to describe West Virginia’s football program, in my opinion. While they have made 17 bowl games in the last 20 seasons, they have also only had five double-digit win seasons, three of which came in consecutive years between 2005-2007.

It is the same story for the Mountaineers who have gone on to the NFL in recent years. Players like Karl Joseph, Nick Kwiatkoski, and Rasul Douglas are all solid pros, but nothing spectacular. As for this year’s crop of draft prospects from Morgantown, it is more of the same.

Defensive tackle Darius Stills is the most notable player for West Virginia since he projects as mid Day 2 pick. Stills has a variety of pass rush moves that he can win with like a swim, rip or spin, and he has the strength to displace offensive linemen and get penetration against the run. However, his gap integrity and ability to take on double teams might hold him back at the next level.

Offensively, the Mountaineers have an impressive slot receiver in T.J. Simmons. The wideout thrives in the short areas of the field and after the catch, meaning he can turn check-downs into chunk or explosive plays. He does need to become more of a threat down the field and in the intermediate range, though, which is why he will likely be a late-round pick.

Linebacker Tony Fields II is a fourth- to fifth-round prospect, but he already declared for the draft and is skipping the bowl game.

Army has put together an impressive season this year. They are 9-2 with one loss coming against undefeated Cincinnati and are one of three teams that kept the Bearcats within two possessions.

When it comes to the NFL Draft, the Black Knights have a shortlist of former players who were drafted because of the school’s service requirement. While that mandate has been lifted to accommodate student-athletes with professional potential, it does not look like anyone from Army will be able to take advantage of that this year.