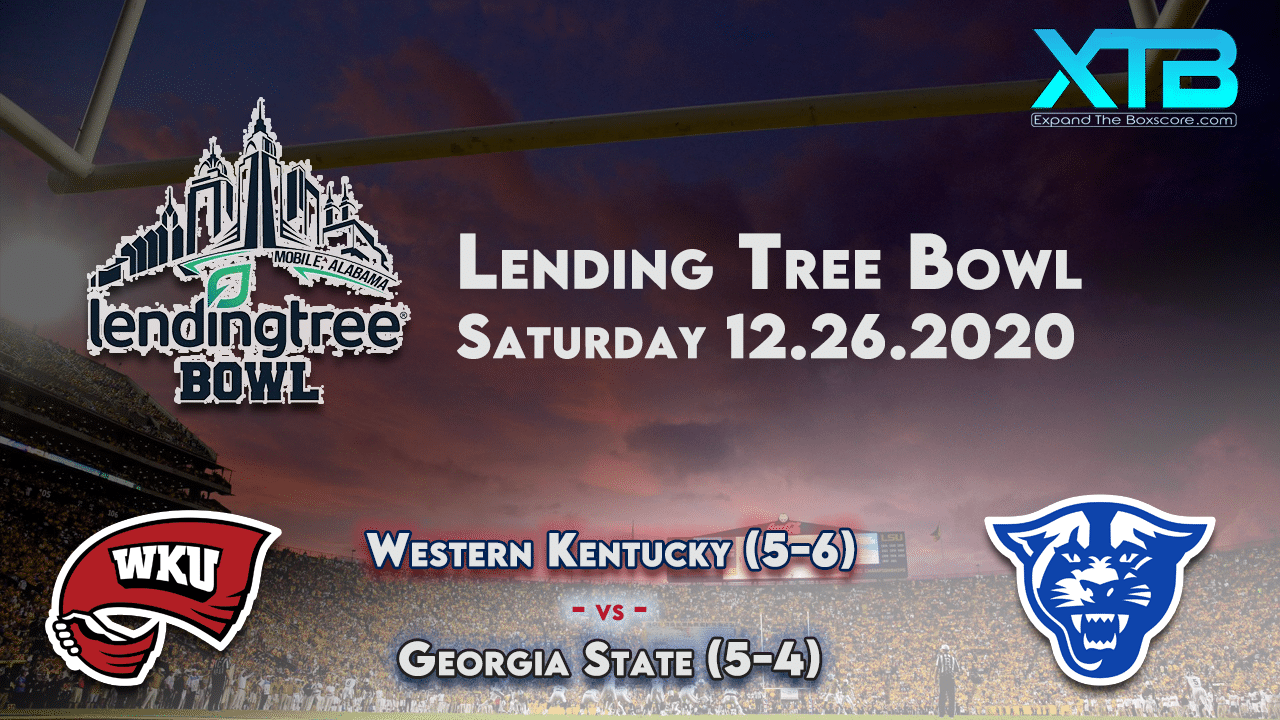 As a part of Expand The Boxscore’s NFL Draft coverage, we will be highlighting the draft prospects from each school for every bowl game. The players featured below will also be included in our Draft Guide, which is set to release shortly after the combine. In today’s column, we will be taking a look at the LendingTree Bowl, featuring the Western Kentucky Hilltoppers and Georgia State Panthers.

Western Kentucky is far from an NFL factory, but a few former Hilltoppers are making some noise in the league. Jack Doyle has enjoyed a productive eight-year career with the Indianapolis Colts, while fellow tight end Tyler Higbee has been making a name for himself over the last couple of seasons. Back in 2017, Forrest Lamp became a second-round pick and the highest-drafted player in school history, so there is plenty of talent coming from the left side of the Bluegrass state.

This year, the player to watch is edge defender DeAngelo Malone. The 2019 Conference USA Defensive Player of the Year has a great first step and bend to turn the corner as a pass rusher, but at 6’4″ and 230 pounds, he needs to bulk up to be able to hold his ground against offensive linemen at the next level.

Malone will likely be an early Day 3 guy but good pass rushers are hard to find, so do not be surprised if a team takes a gamble on him earlier in the draft.

As for Georgia State, it has been an up and down year as they have pretty much alternated between wins and losses throughout the season and sit at 5-4. For a program that became an FBS team in 2013 and only has two winning seasons since then, a victory today would be huge.

Small schools that are trying to make a name for themselves rarely get an opportunity to be on the national stage, which can make recruiting more difficult so it’s imperative that the Panthers put on a good show in this contest.

Finding quality players has been an issue for Georgia State as they have only had three guys taken in the NFL Draft. Unfortunately, that will not change this year but be on the lookout for some 2022 prospects like cornerback Quavian White and outside linebacker Jordan Strachan.