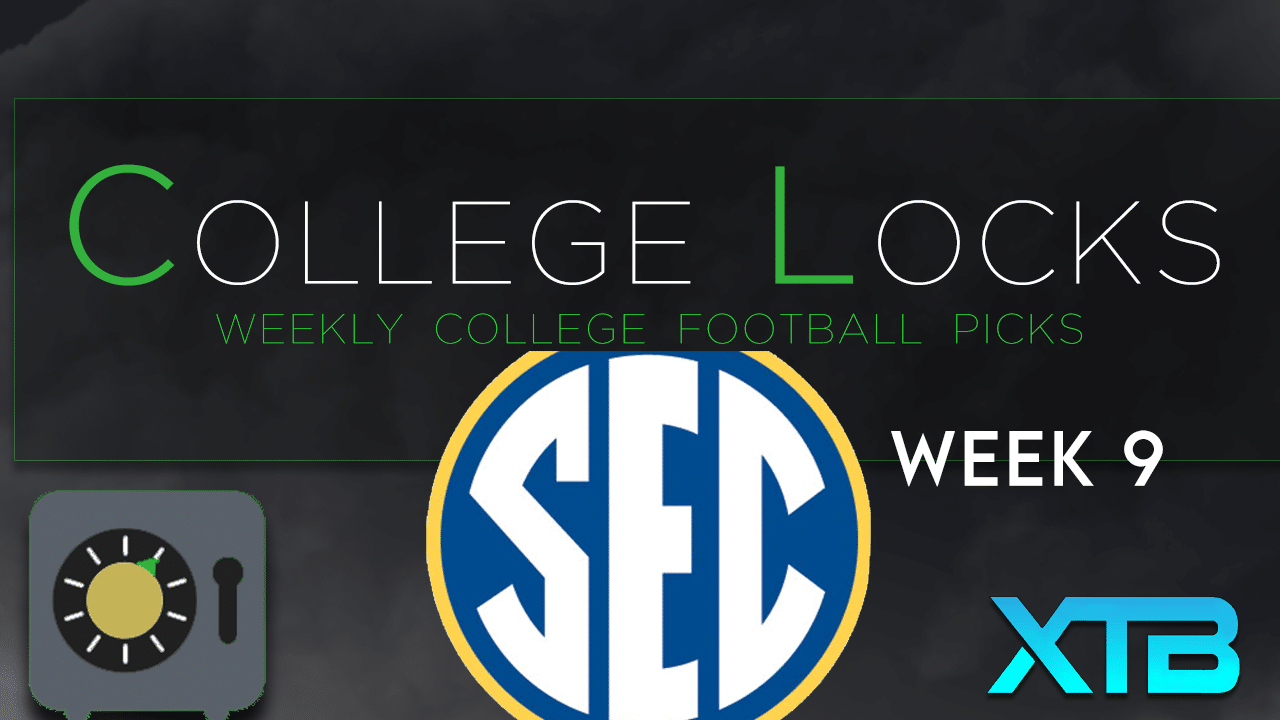 Posted at 12:08h in Betting by Jeremy Morris
2 Likes
Share

A week removed from four games being postponed by COVID cases and contact tracing restrictions, the SEC is back with a six-game slate this week, and here are some picks against CFB Betting Lines.

With only three games last week and only one team with a winning record playing, picks were a struggle. I went 2-4, my first losing week of the season, which brought my season record to 17-9. WIth plenty of options this week, I expect a major bounce back with these five picks — two on point totals and three against the spread.

Mississippi State is dead last in the SEC in both scoring (16.3 points/game) and turnovers (2.3/game). Georgia’s defense has been exposed twice this season by Alabama and Florida, but they have played extremely well against less prolific offenses and still rank first in the conference in scoring defense, allowing only 20.3 points per game.

On offense, the Dawgs have been disappointing, especially in the passing game. Through six games, Georgia has averaged only 209 passing yards and scored only 29 points a game. Hoping to jumpstart the his offense, head coach Kirby Smart announced earlier this week that USC transfer and former five-star quarterback JT Daniels would be playing and starting for the first time this week.

Daniels will be playing for the first time since tearing his ACL at USC early last season so may have some rust but he was rated a five-star for a reason. He is by far the most talented quarterback on Georgia’s roster and with time to learn the offense waiting for medical clearance, he should be an improvement on offense for Georiga.

With a first-time starter at quarterback, OC Todd Monken will undoubtedly lean on the running game to take pressure off the passing game and open up play action. As always, Georgia has a good offensive line and stable of backs led by Zamir White (97 attempts, 509 yards, 7 touchdowns). I think we see a steady dose of White on the ground with Daniels taking shots downfield when he gets opportunities. Georgia scores somewhere in the range of 35 points and State is held to two scores or less for the fifth time in 2020.

Apologies to Mike Leach, whom I consider a role model and a national treasure. It breaks my heart to bet against the Pirate, but he has a fullscale rebuild on his hands and it’s going to take some time to turn things around in Starkville.

Tough — but familiar — times on Rocky Top. Since starting 2-0, Tennessee has lost four straight games by a combined score of 150-38.

Allowing 150 points in four games may sound bad but the Vols have actually been decent this season. Their biggest problem has been an offense that has a third down conversion rate of 27.4% (last in the SEC) and ranks second ot last in the conference in time of posession.

Tennessee has had a decent running game led the running back duo of Eric Gray and Ty Chandler but the passing game has been atoricious, with the Vols ranking 11th or worse out of 14 teams in every major passing category. Head coach Jeremy Pruitt has played fifth-year senior Jarrett Guarantano all season in spite of the lack of production. He has not named a starter for Aurburn but both Guarantano and freshman Harrison Bailey are likely to play.

Aurburn has had their struggles on offense but have improved drastically over the season, largely due to the emergence of freshman running back Tank Bigsby (503 yards, 5.7 yards per carry). With the ground game averaging 171 yards per game, less has fallen on the shoulders of quarterback Bo Nix and he has played substantially better over the last three games of Auburn’s season.

I think Bigbsy rushes for 150+ yards, Nix hurts Tennessee with his legs and makes a couple big throws to give Auburn a comfortable win.

This game is a tale of two Columbias.

After a third straight loss (and a 28-30 record as head coach at South Carolina), Will Muschamp was fired last Sunday. His players had been extremely vocal in their support of their coach going into what would be a 59-42 loss to Ole Miss last week so not surprisingly, they have not taken the news well.

Three starters from the Gamecocks’ defensive backfield (Jaycee Horn, Israel Mukuamu and RJ Roderick) announced that they would be opting out of the rest of the season. Losing three starters, including a potential first round pick in Horn, from a defense that ranks 13th in the SEC in scoring defense (36.7 points/game) would be tough to overcome under the best of circumstances, but with a fired coach, players leaving, and a team that was less than stellar to leading up to this has very little left to play for this season.

In Columbia, Missouri on the other hand, first-year head coach Eliah Drinkwitz has done an impressive job reinvigorating Mizzou football. His team has been on the wrong end of a significant talent disparity every time they have stepped on the field this season and they have impressively managed a 2-3 record against one of the hardest schedules in the history of college football.

One team is motivated, hungry, playing for something. The other is in disaray, down several starters, and playing for nothing more than pride — for a different head coach than the one they committed to play for. Let’s not overthink this.