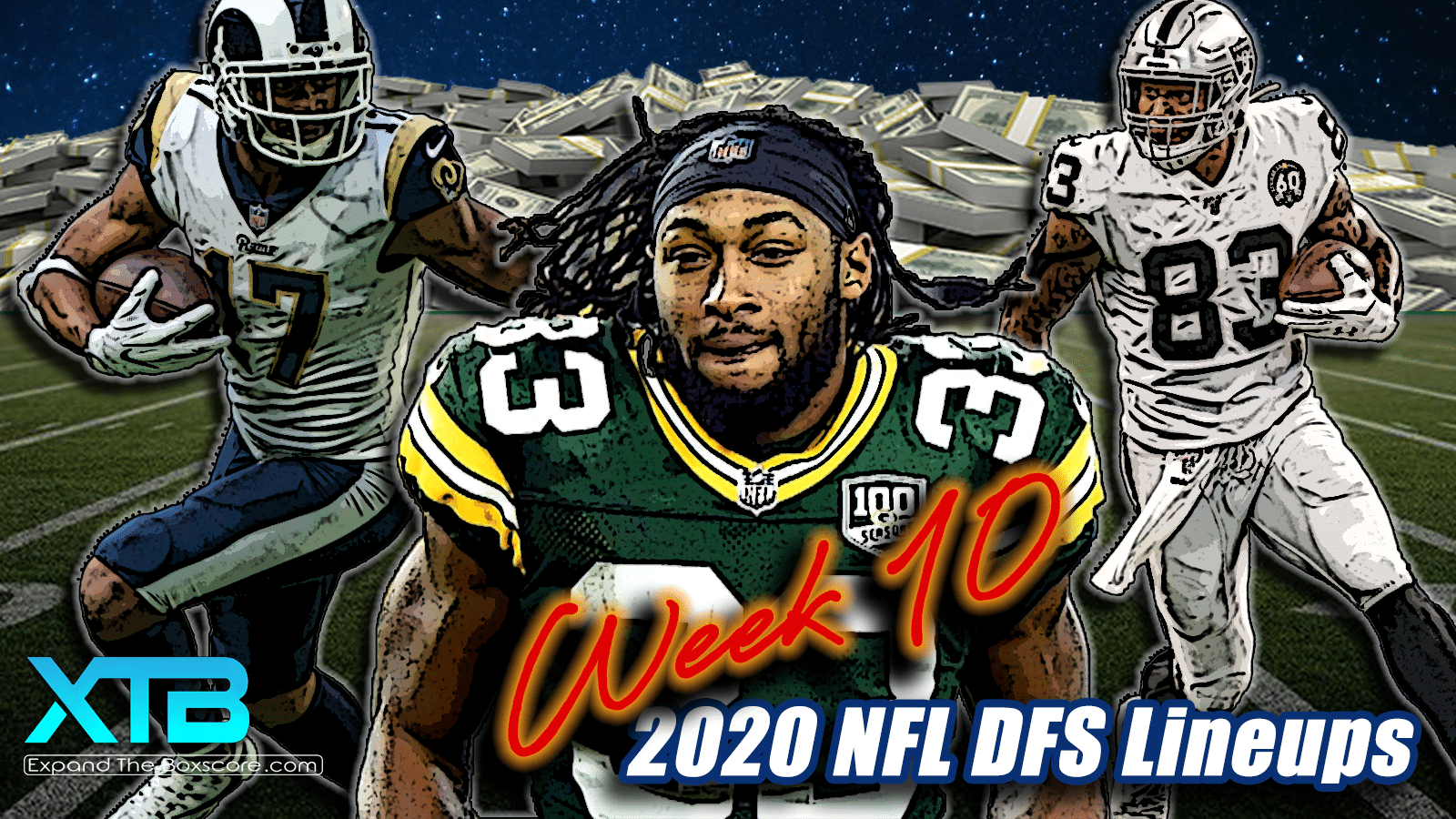 With XTB’s new and improved DFS tool, you can have full access to all the great tools that I use to set my lineups on Sunday. My success this season is all thanks to this tool. It has everything you need from the salary cost of each player, their points per game average and expected points projection for each matchup. It is literally every daily fantasy players’ dream. All the numbers, stats and info you need are just a, click away.

I am rolling with the rookie this week in Los Angeles Chargers quarterback Justin Herbert. Herbert has taken the league by storm so far as he is one of the many rookies to make immediate impacts for their respective teams. This week, the Chargers head east to face off against the Miami Dolphins. The headlines will be all over the Tua versus Herbert showdown as both rookie quarterbacks have been sensational so far this year.

Herbert is coming off of a solid performance last week against Las Vegas with 326 passing yards and a couple of touchdowns. It could have been a monster day if only L.A. would have converted late in the 4th quarter. Miami just gave up 37 fantasy points to Kyler Murray last week and looked very susceptible to athletic quarterbacks who can throw it vertically. That right there is Herbert’s game.

Herbert has the big arm who loves taking shots down field. I expect him to throw it early and often and try and hit playmakers Keenan Allen, Mike Williams, and Hunter Henry. Herbert is one of the great up-and-coming fantasy superstars. Week 10 will be his QB1 performance for the whole world to see. Herbert will carve up Miami and will light up the scoreboard with another 300-yard passing game and 4 touchdowns.

Justin Herbert has barely scratched the surface of his fantasy potential.

Aaron Jones is the winner this week as the Packers go up against the Jacksonville Jaguars. Jones returned last week against the San Francisco 49ers after missing a couple of games due to injury. Green Bay was determined to get him going as best as they could even with the calf injury, as he had 20 touches in the game.

Green Bay will play with a healthy lead in this one, and with that volume this will be the perfect game for Jones to have his bounce back game now that he is healthy. Jones is one of the best touchdown scorers in the game and this matchup is the perfect one for him to get into the end zone.

I predict Jones will go off for not one, not two, but three touchdowns on Sunday. Jacksonville has struggled against dynamic offenses and Green Bay has one of the best in the league. Jones will be the RB1 on my board this week and he should be in every daily fantasy lineup.

I am going with “Bobby Trees” as he will continue to stay hot this week and dominate against the Seattle Seahawks. Los Angeles Rams wide receiver Robert Woods has been a boom-or-bust fantasy player this season, but this matchup has the makings of a big daily fantasy day, as Seattle is dead last in passing yards given up so far this season.

The Rams passing attack should be successful all game, and with Woods and Co. being able to run free across the field, Woods will feast. Seattle has been unable to stop top end playmakers (Bills, Cardinals, Cowboys) from having fantasy success. Rams quarterback Jared Goff will take advantage and feed Woods with several targets in the passing game, and a few carries on the ground as well.

With a heavy volume game coming, I see Robert Woods going for over 150 total yards on the day and scoring two touchdowns. I am all in on Woods in daily fantasy and I can’t wait for him to show me the money!

My top tight end this week is Darren Waller of the Las Vegas Raiders. The Raiders go up against the Denver Broncos Week 10, and as of late Denver has struggled mightily against opposing pass offenses. Last week against Atlanta, Denver gave up a solid fantasy game to Falcons tight end Hayden Hurst, and no disrespect to him but Darren Waller is a “Baller” for a reason.

He is a physical freak and the Raiders go-to playmaker. Waller is averaging a massive nine targets per game, and he is a big play waiting to happen every time he touches the ball. Waller has been a consistent fantasy player all season long. Waller is a key component in the Vegas offense.

I expect Waller to get into the end zone in this one and come down with about eight catches for 80 yards to go with it. I am sticking with consistency at a position depleted of talent this week and you should too. 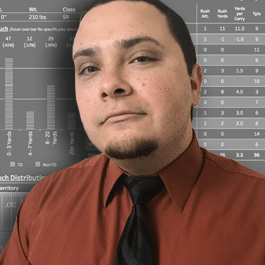